2 Tricks Will Help You Learn and Remember New Stuff 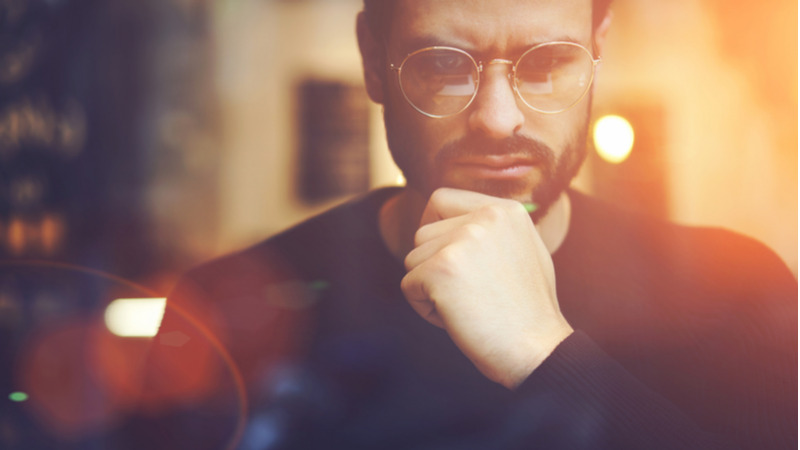 Carpenter, a professor of psychology at Iowa State University, is the lead author of a paper in Nature Reviews Psychology that examined more than 100 years of research on learning.

“The benefits of spacing and retrieval practice have been confirmed over and over in studies in labs, classrooms, workplaces, but the reason why we’re showcasing this research is because these two techniques haven’t fully caught on. If they were utilized all the time, we’d see drastic increases in learning,” says Carpenter.

In the paper, Carpenter and her coauthors describe spacing as a strategy to learn in small doses over time. It’s the opposite of cramming the night before an exam. In one study, medical students who received repeated surgery training over three weeks performed better and faster on tests two weeks and one year later compared to medical students who had the same training all on one day.

Carpenter says there isn’t a universal rule about how much time to schedule between practice sessions. But research shows returning to the material after forgetting some—but not all—of the content is effective.

Retrieval practice is a strategy that involves recalling what was learned previously. It can take many forms, including flash cards, practice tests, and open-ended writing prompts, and helps learners recognize what they do and don’t know. The paper’s authors emphasize that people who check their responses for errors or get feedback right away learn even better.

More than 200 studies show people generally retain more information for longer periods of time with retrieval practice compared to strategies that do not involve retrieval (e.g., re-reading a textbook.)

The authors argue people who combine spacing and retrieval practice have the best chance of remembering information.

“Forgetting is a very natural thing; you can’t stop forgetting even if you try, but you can slow down forgetting by using retrieval practice and spacing,” says Carpenter.

“Probably the number one misconception is that learning has to feel easy in order to be working, and that’s just not true at all. You’ll learn more durably and more effectively if you persist and get through those challenges than if it had felt easy the whole time,” says Carpenter.

Simply highlighting or rereading a textbook feels easier than writing responses to practice essay questions. But without the knowledge check that comes with trying to retrieve learned information, there’s a greater risk of being lulled into what the authors call an “illusion of learning.”

Carpenter acknowledges many people do not like making mistakes or realizing they don’t understand the material as well as they thought. It may dredge up insecurities, a fear of failing, or some other emotion they want to avoid. But there’s a good chance they’ll eventually have to confront what they don’t know when the stakes are higher, like during an exam or presentation at work.

Carpenter says she uses digital tools (e.g., online practice quizzes, clicker questions) to incorporate retrieval practice and spacing into her university courses, but there are other ways to bring these strategies into the classroom.

She gives the example of an elementary school math teacher whose techniques were highlighted at a recent conference. A few days after a lesson on fractions, the teacher asked her students to share whatever they could remember about fractions. It was an open-ended and communal activity.

“The more they talked, the more they started to remember, and those kids were excited to talk about fractions,” says Carpenter.

She shares another story of a middle school teacher who routinely projects practice questions from previous lessons on a screen. The students jot down responses on note cards and then check their answers on their own or discuss as a group.

Carpenter emphasizes the teachers in both examples did not grade the activities. Rather, they provided low- and no-stakes practice opportunities to help students learn and recognize mistakes as an important part of that process, which benefits students beyond the classroom.

“Learning how to learn is going to ensure that anywhere you go after the formal education years, you’re going to know how to learn something and be successful,” she says.

This post was previously published on FUTURITY.ORG and is republished here under a Creative Commons license.

Join The Good Men Project as a Premium Member today.

All Premium Members get to view The Good Men Project with NO ADS.

Log in if you wish to renew an existing subscription.

By completing this registration form, you are also agreeing to our Terms of Service which can be found here.

Need more info? A complete list of benefits is here.

The post 2 Tricks Will Help You Learn and Remember New Stuff appeared first on The Good Men Project.