How Much Outside Time A Day Is Recommended for Kids?

If you’re looking for the scientific, expert-approved answer, then read no further. Angela Hanscom, a pediatric occupational therapist and founder of the therapeutic outdoor program Timbernook, prescribes three hours per day for children—a figure that is consistent with recommendations from other child development specialists. 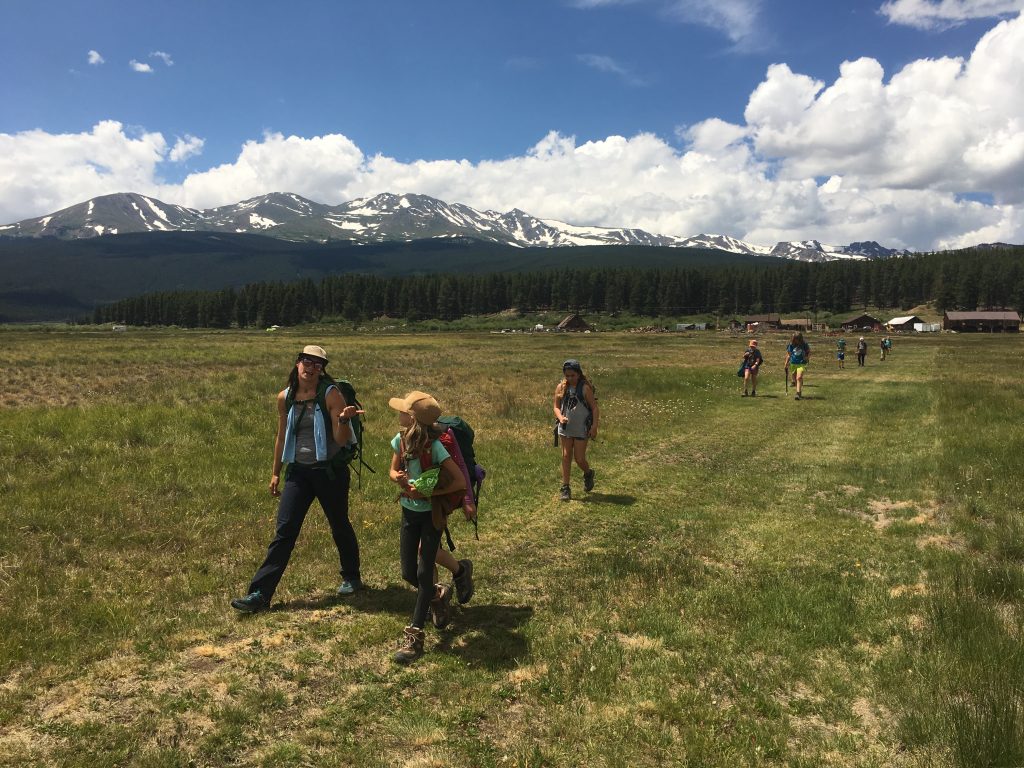 For many, three hours may seem like an impossible task considering the amount of time kids already spend on other activities prevalent in their increasingly curated lives.

For many though, three hours may seem like an impossible task considering the amount of time kids already spend at school, completing homework, participating in sports/music/hobbies, and other activities prevalent in their increasingly curated lives.

What happens if we hold these three hours up to some other numbers concerning how children spend their time?

If children aren’t spending time outside in an unstructured way, they won’t appreciate or understand how to structure the chaos of life once they’ve grown up.

The key here is unstructured, meaning an outdoor activity that isn’t controlled by specific rules, people or limits. Think of climbing over a fence, heading into the woods to build forts and find weird life forms in the creek with your friends. Video games are the antithesis of unstructured play; while you may feel like the controller of the universe, truthfully one must follow the rules prescribed by the game’s creator. 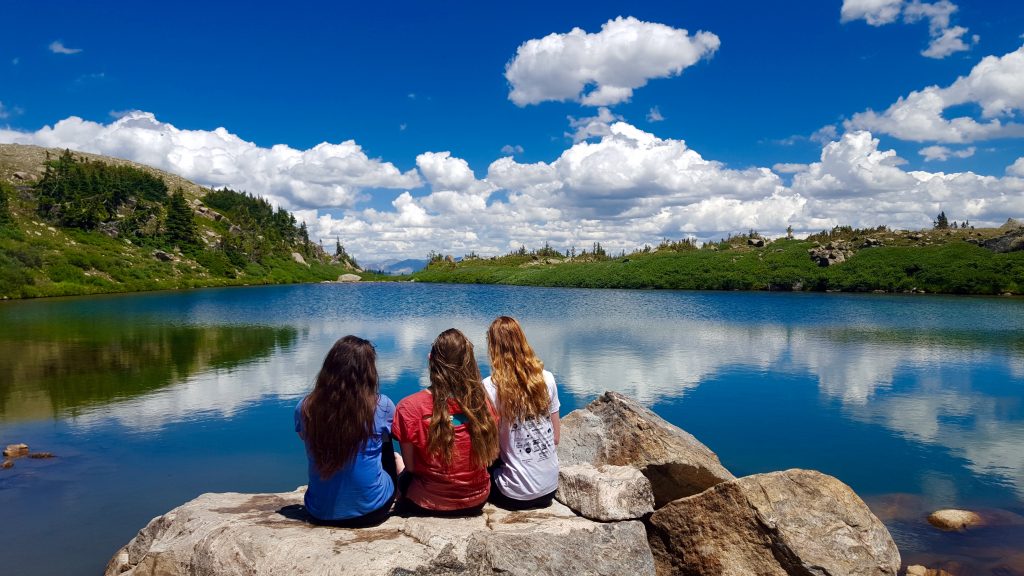 If children aren’t spending time outside in an unstructured way, they won’t appreciate or understand how to structure the chaos of life once they’ve grown up. Photo by Ben Sheppard.

Kids who play outside perform better in:

In a world of multiplayer games, texting and Facetime, it’s easy to assume that our children are more connected than ever. And while you may be right, they’re not connecting in the way that matters most: face to face, working together in a natural environment. 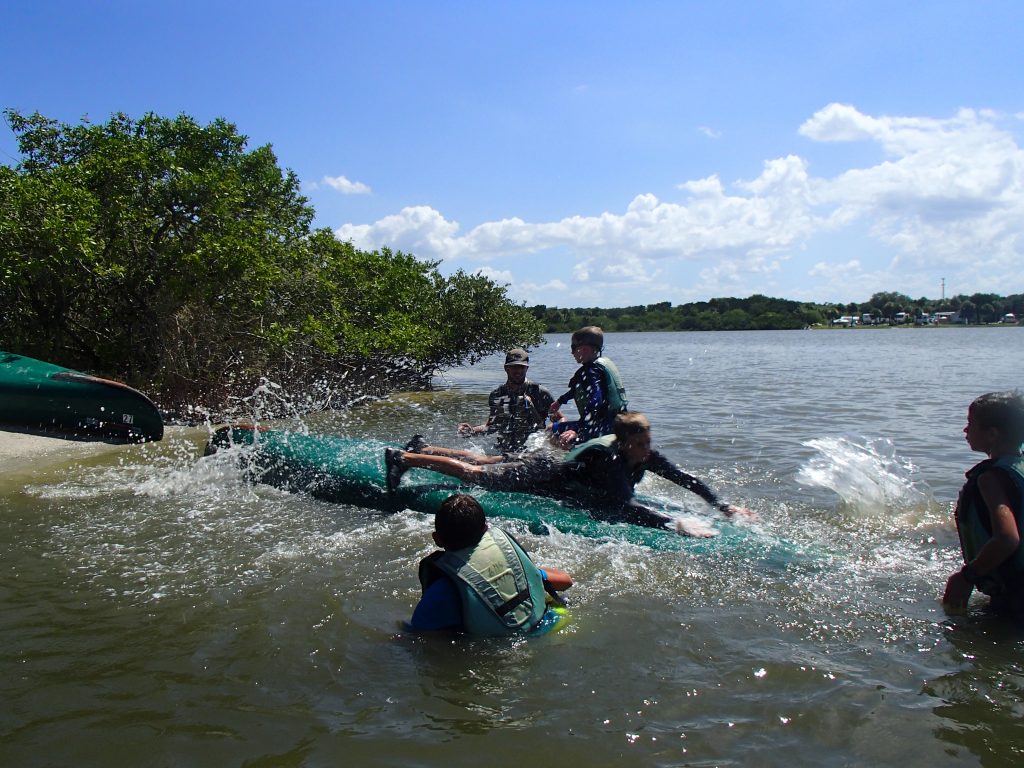 Kids need to connect in the way that matters most: face to face, working together in a natural environment.

In the West, we often consider health to be the domains of the body and the mind. But just as important, though not as easy to see and study, is the health of one’s spirit.

Kurt Hahn, the founder of Outward Bound, observed a decline of compassion in youth during his lifetime. He described this fall of compassion as “spiritual death” and attributed it to the unseemly haste with which modern life was conducted.

That was during the 1920s. How much more unseemly haste is the world in these days?

Outward Bound was born out of Hahn’s educational philosophy: the belief that physical fitness, craftsmanship, self-reliance, and compassion could be born out of experience in the outdoors.

This belief is not exclusive to Kurt Hahn. The Japanese practice shinrin-yoku, or forest bathing, is used as an actual antidote for psychological maladies. Australian Aboriginals undergo a walkabout in the bush to create a break between an increasingly industrialized landscape and return to a connection with traditional, spiritual roots. Scandinavians embrace the concept of friluftsliv, or “open air living,” even in the depths of their brutal winters. 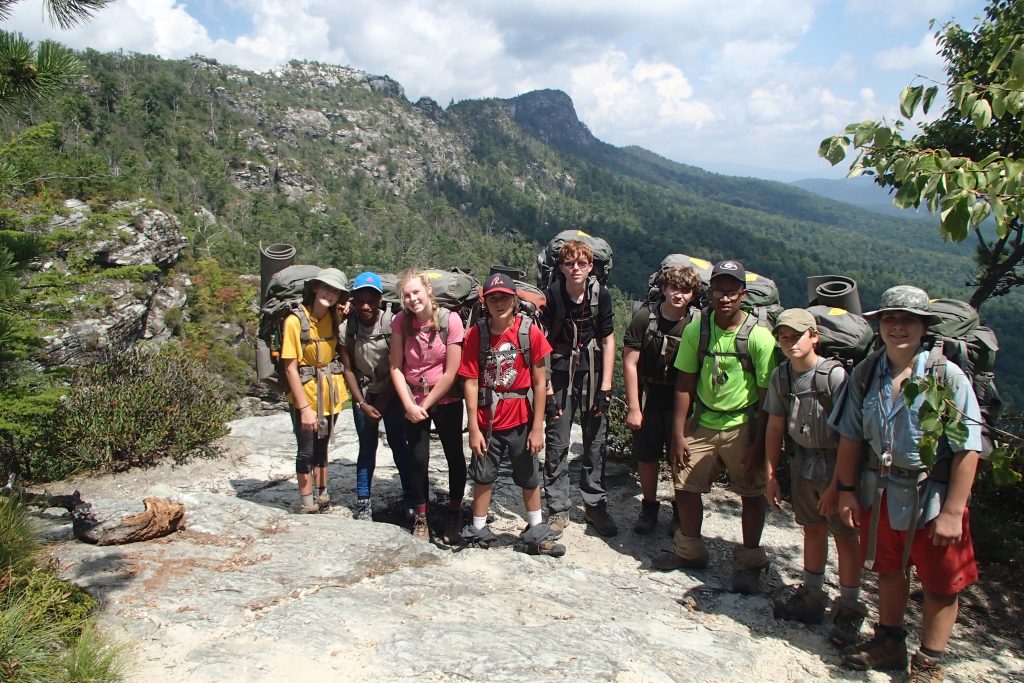 In a world where twice as much time is spent in front of a screen than outdoors, are we breeding the outdoors out of our children and ourselves? I don’t know for sure, but I do know this. When asked how much time a child should spend outside, I can confidently answer:

Christian Vogelgesang has been instructing for the North Carolina Outward Bound School for over two years. His favorite part about the job is watching a crew rise to meet a challenge. When he isn’t instructing, he can be found playing music or playing pranks.

The post How Much Outside Time A Day Is Recommended for Kids? appeared first on Outward Bound.